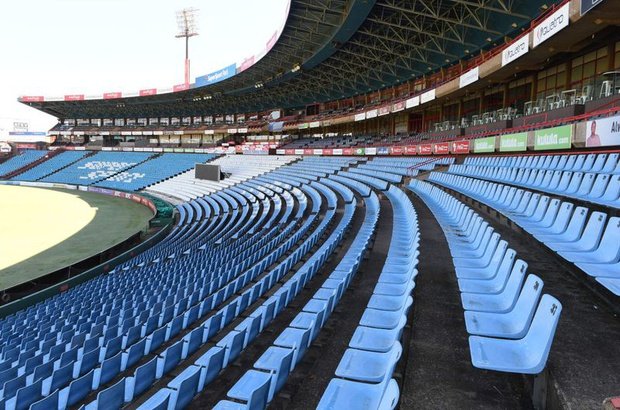 Contrast the empty stands, in South Africa to watch the Opening Test of India vs South Africa whilst in Australia, Test 3 of the Ashes against England the stands are packed out with no masks!!

The Proteas have not played a test for 6 months whilst India come fresh and practiced from New Zealand in November - December England from August to September. Whenever I watch Cricket on TV the "BIG 3" are always playing. What's happening to the Proteas? why do they hardly ever play? Questions have to be asked?

The "second tier" countries such as Pakistan, Sri Lanka, South Africa, Bangladesh, West Indies, Zimbabwe, in my opinion seem to be slipping away from the top 3 both in performance and matches so this cannot get better without more exposure to the game and the top countries.

Cricket supporters - live and on TV - thrive on the competitiveness of the support, especially when their own team is on the field. One has to ask that if we had competently handled the pandemic as a country would the Proteas have played more matches?

Consequently an "out of international touch" Protea team will take on an in-form practiced Indian side.  Lets hope Dean Elgar and his men can ignore the internal issues they are forced to face, clean the cobwebs off their international cricket bats and cricket balls and let their abundant natural talent shine through.

Luckily there will not be much overlap between India/SA starting at 10:00am and the English/Australian match, starting at 1:30am. Which will be more exciting? South Africans will obviously be supporting the Proteas and hoping the English fix their selection issues and give Australia a contest.